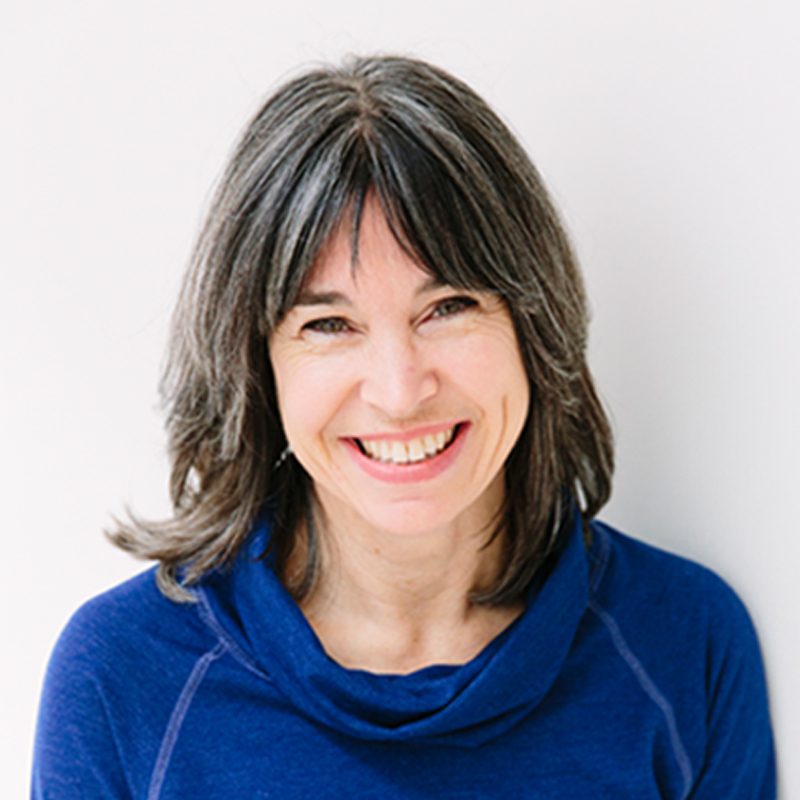 My aim as a movement teacher is to take an intelligent and holistic approach to helping you achieve your wellness and fitness goals. This includes teaching better posture, movement and breathing patterns that can be incorporated into your daily life for improved health, vigour and well-being.

I originally trained as a personal trainer with the National Institute of Ireland and have explored a wide range of different movement therapies since then. My first Pilates training was in the contemporary Pilates style with The Pilates Foundation, including mat and studio training as well as pre- and post-natal Pilates.

I have also explored the classical method and am a graduate of Shari Berkowitz’s The Vertical Workshop. I mostly use her approach of classical Pilates blended with an understanding of modern biomechanics in my Pilates teaching. 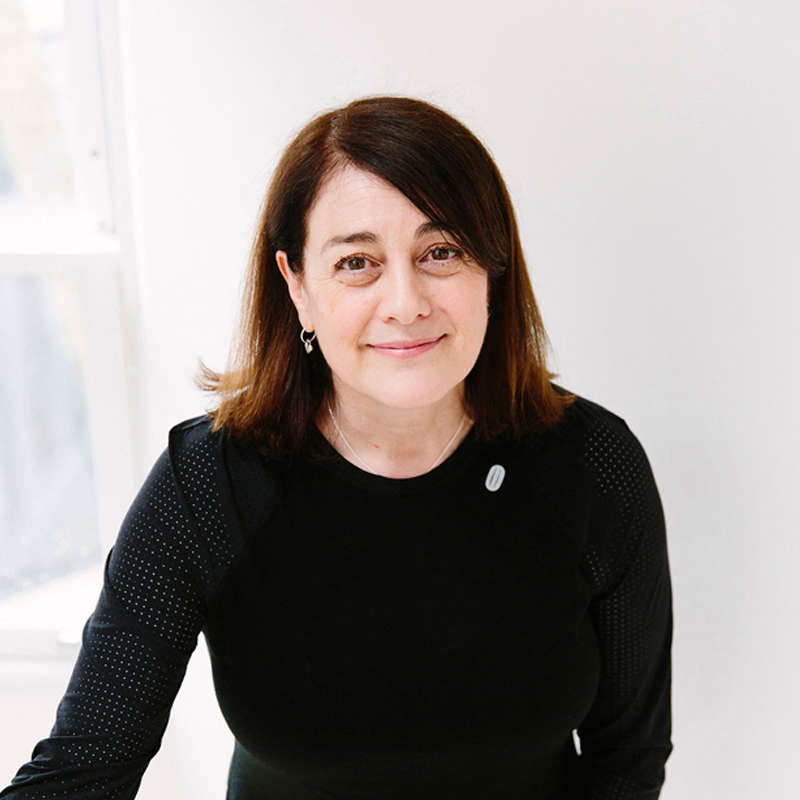 I discovered Pilates after suffering from asthma for many years and wanting to get back into exercise after years in a desk job in the city. I became an avid Pilates practitioner after discovering what a difference it made to my well-being

My first experience of working with bodies was as a massage therapist, mostly with athletes, including treating runners in two London marathons. I then followed my passion for Pilates, originally completing the advanced training with the Pilates Centre, Boulder, then undertaking the full Romana’s Pilates training, which I completed in 2017. I now teach along the line of the classical Romana’s Pilates approach.

I want to empower people of all ages and abilities to move, and to feel good about themselves in mind, body and spirit. It’s never too late to start, if you are willing to embark on a journey!